The Nepal Himalaya has always been known as "The Abode of the Gods." Many histories, religions, cultures, traditions, legends, and myths emanate from the awesome Himalaya. The Nepal Himalaya harbors many holy temples, shrines, monasteries, and sacred lakes in the wild and remote parts of the region. These sites are frequently visited by pilgrims. It is a land of piety and stillness. The Himalaya is the youngest and highest mountain chain on earth. A full third of its stretches, the formidable Great Himalayan Range of 800 km, lies within the Nepal Himalaya. It has a convergence of 1310 magnificent peaks over 6,000m, including 10 of the world's highest 14 peaks over 8,000m. Nestled in the shadows of these soaring summits unravel a profusion of lofty foothills, the home of the many Nepalese people. These verdant terraced hills meander down to lush green valleys with turbulent rivers and to the tropical lowland and jungles teeming with wildlife.

Many foreign visitors come to trek in one of the beautiful trekking regions. To trek, one does not have to be either a mountaineer or an athlete. Anyone with a pair of strong legs, and the spirit for adventure, will enjoy trekking in Nepal. Walking in the interior of the country, one follows ancient foot trails which meander along scenic river banks, intricately terraced fields, and the forested ridges connecting picturesque hamlets and mountain villages. These developed and well defined trails have been used for centuries.

For visitors on extended holiday and with fewer restraints there are even more opportunities for adventure - be it rafting on the sparkling rivers, going on safari in the jungles, or trekking to explore deeper into the alpine valley. The more intrepid traveler may venture further up to scale any of the 18 minor trekking peaks. 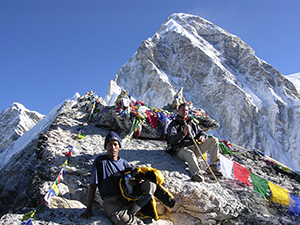 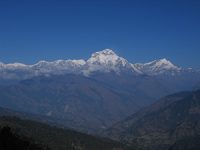 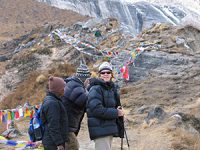 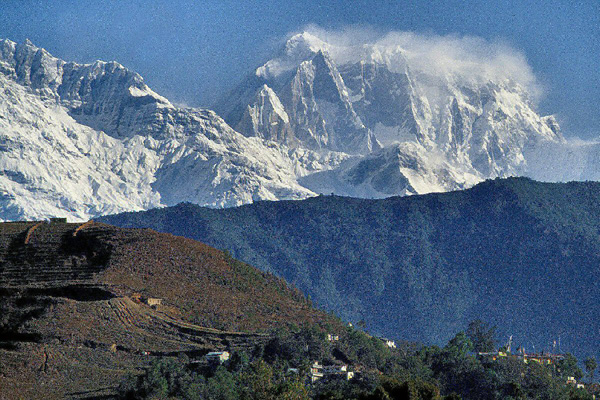 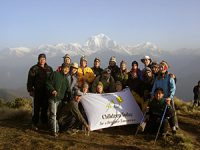 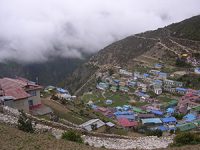 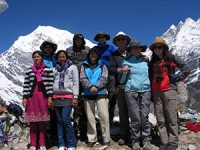 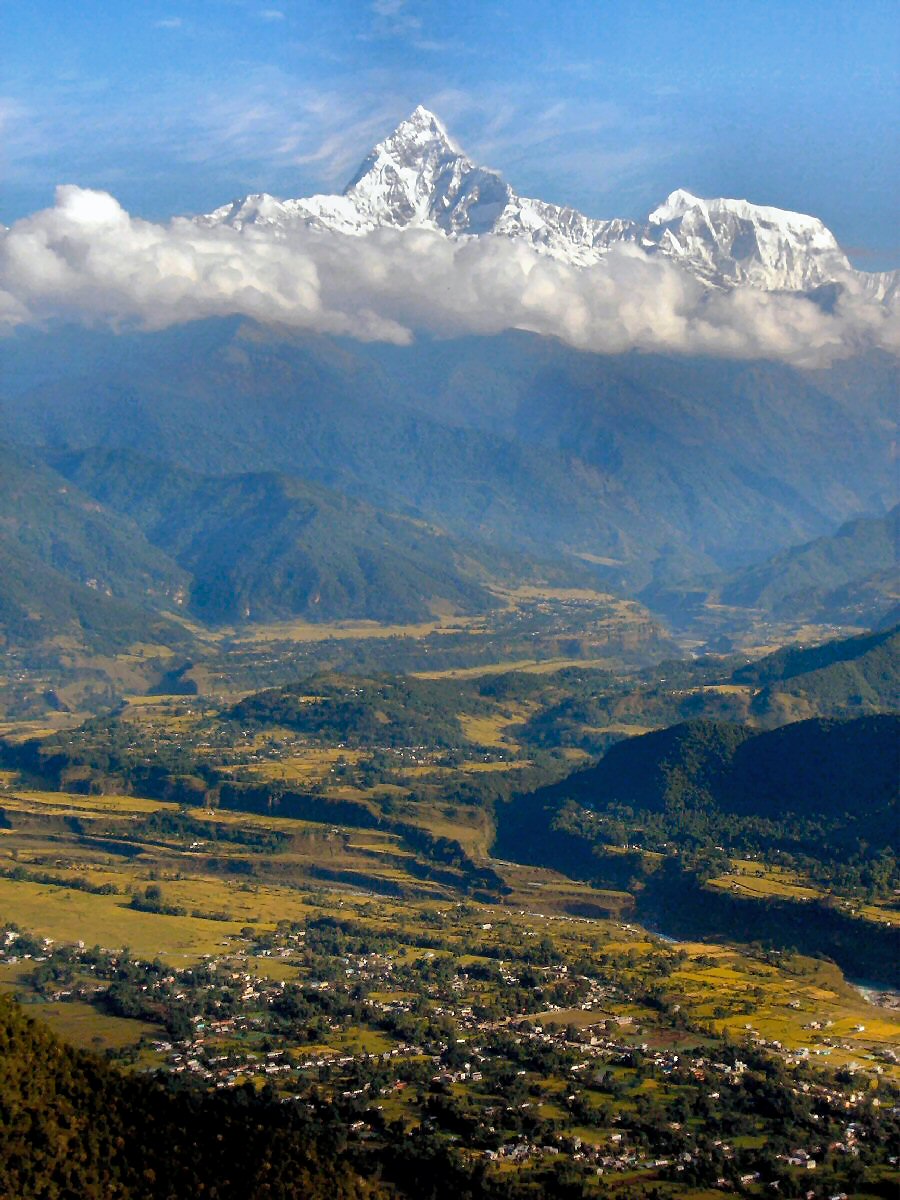 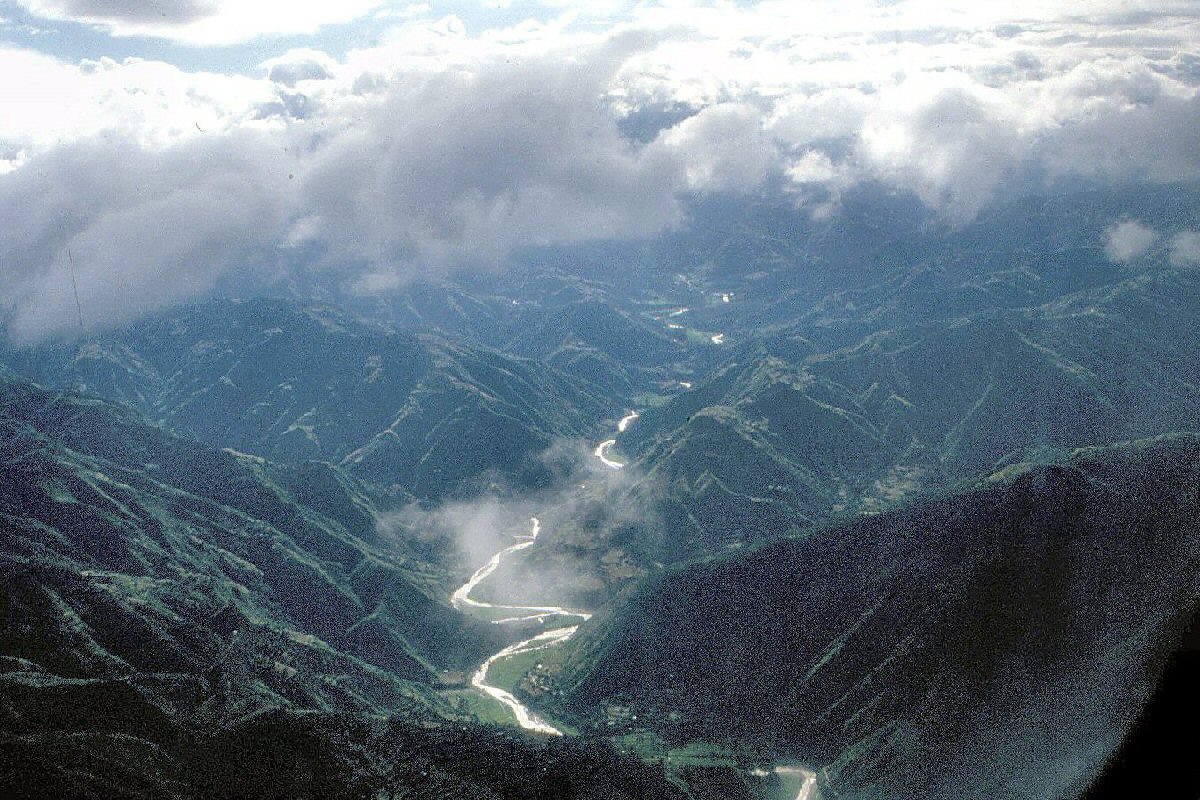 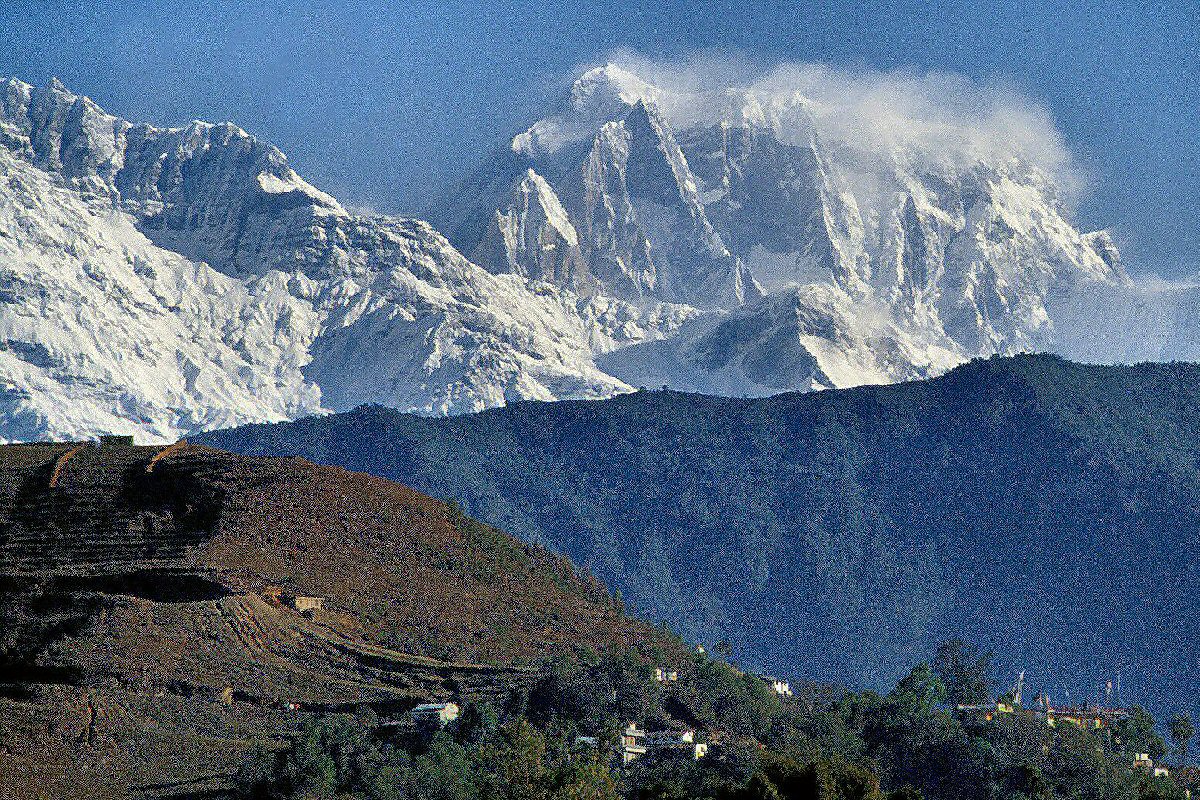 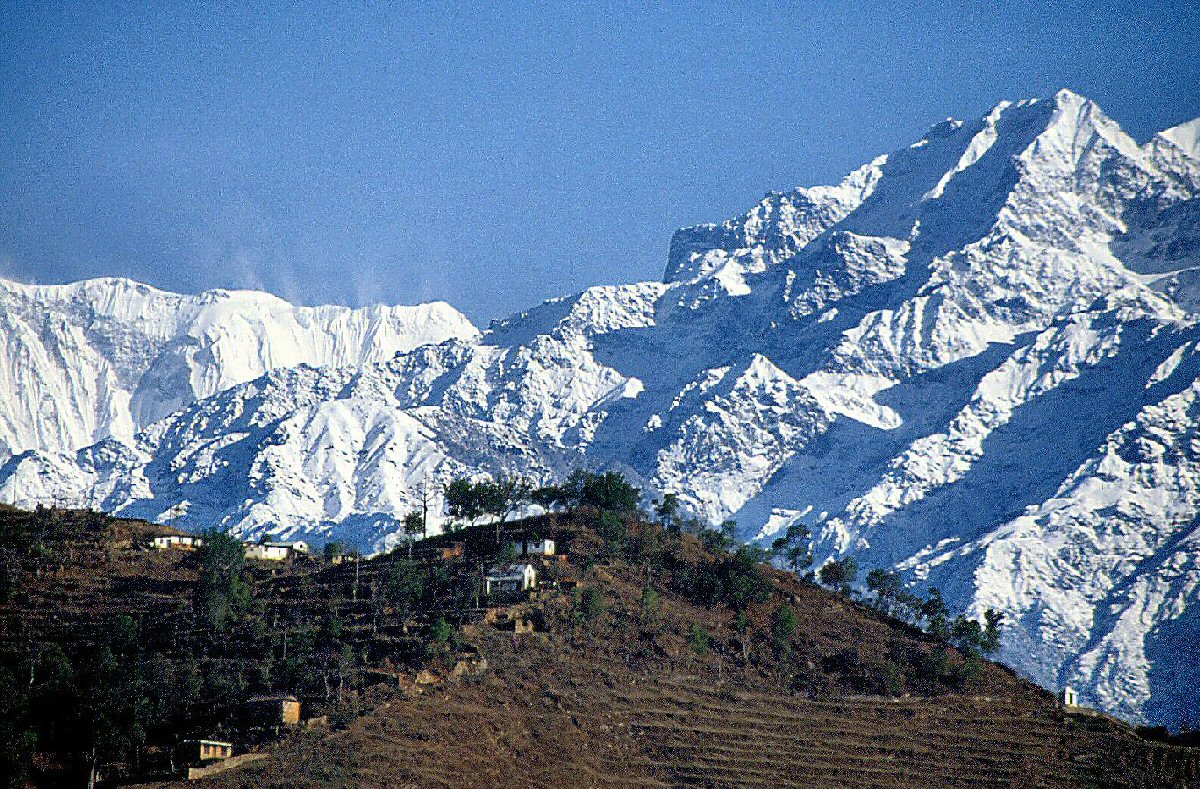 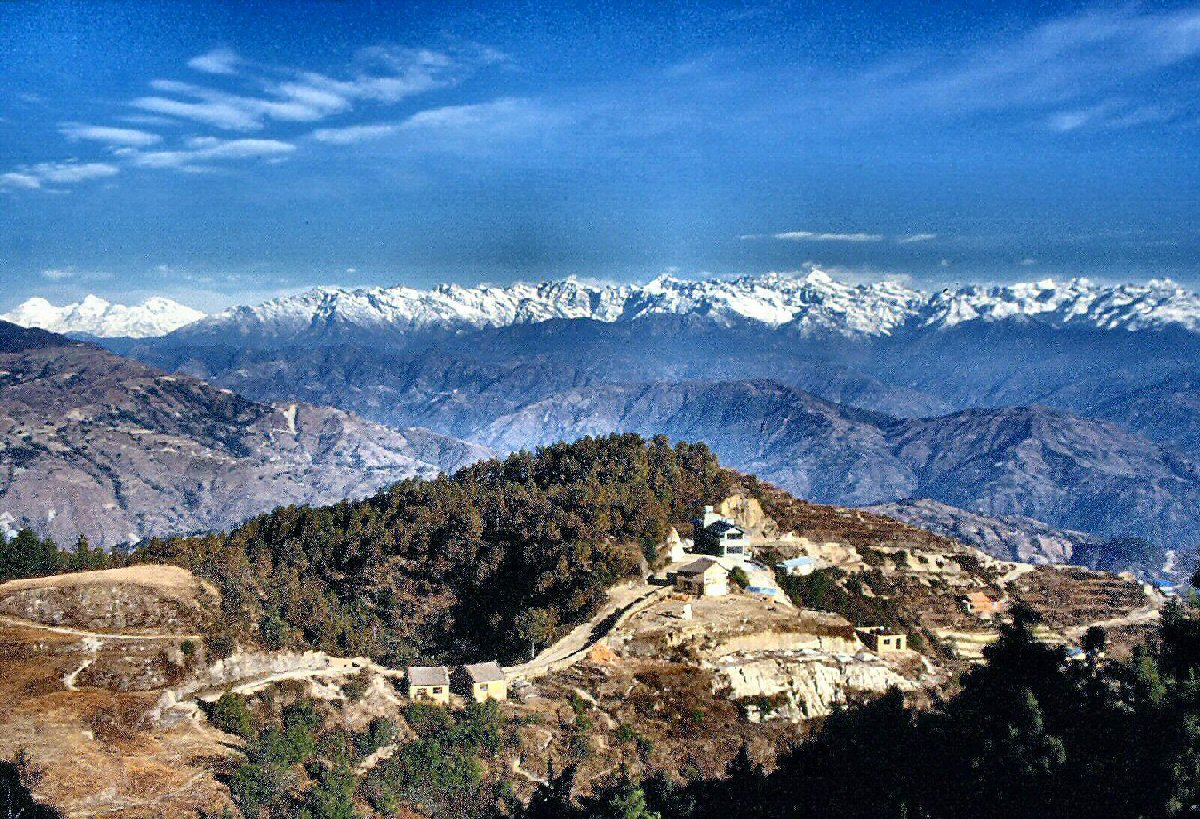 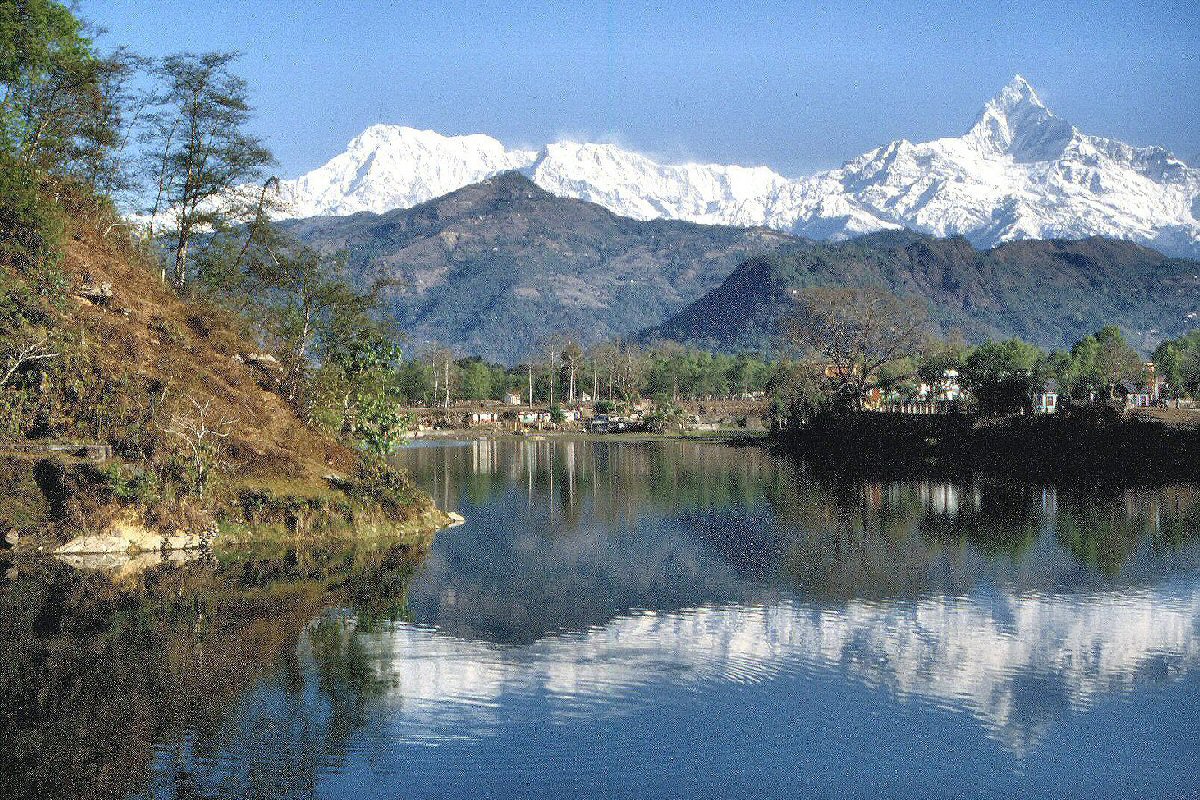 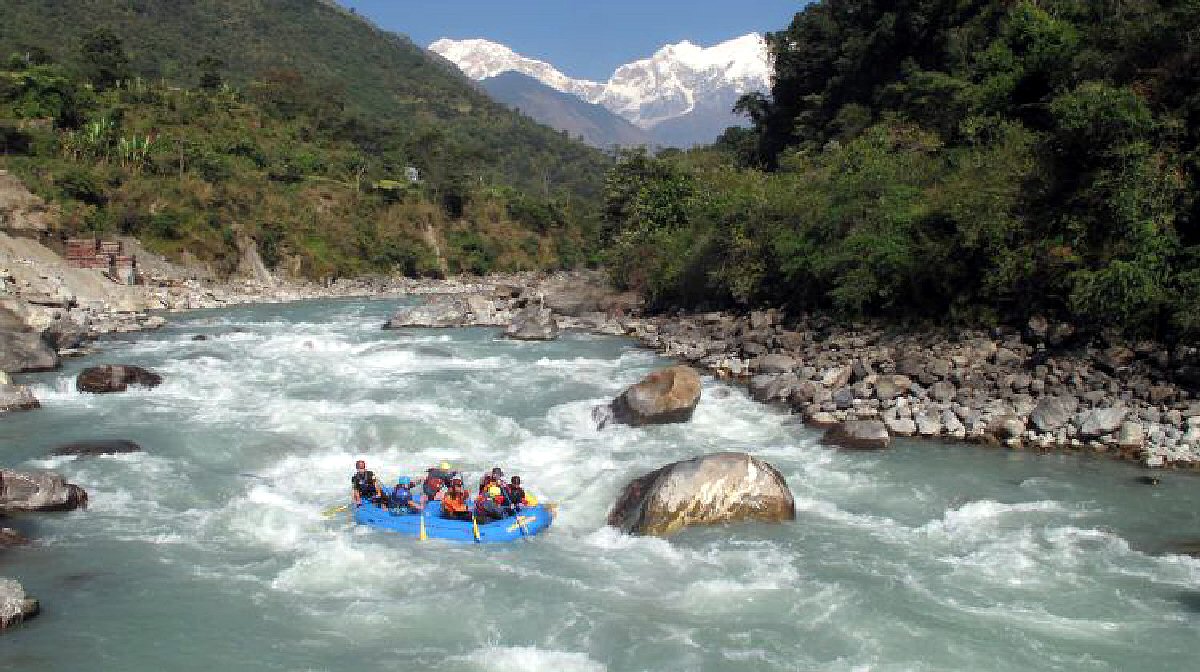